Putting the “Place” in Pittsburgh Philanthropy

The Pittsburgh Foundation shows how conducting communications research with the people you serve can make philanthropy more inclusive.

In 2014, former CEO of The Atlantic Philanthropies Gara LaMarche wrote a memorable article in The Atlantic posing a simple but provocative question: Is philanthropy bad for democracy? Among his many critiques, LaMarche noted that the sector “is not sufficiently reflective of the rich diversity of this country,” and often ignores the needs and voice of the communities it serves.

Some foundations have taken the criticism to heart, working to incorporate local communities into their programs and grantmaking. Savvy foundations have gone even further, bringing community members into conversations about how they communicate the work they do. Ultimately, this inclusive approach makes for better engagement and more effective philanthropy.

The Pittsburgh Foundation — a client of ours at Hattaway Communications — kept this idea in mind as they contemplated their response to Pittsburgh’s cultural and economic renaissance. The steel town of the past has reemerged as a tech, education and medical hub. However, this economic growth hasn’t reached everyone. Nearly one in three Pittsburghers face poor-quality schools, inadequate transportation to the areas with the most jobs, and unequal treatment in the criminal justice system, among other systemic issues.

Prior to rolling out new programs, the Foundation launched an initiative called 100 Percent Pittsburgh to engage Pittsburghers in frank and meaningful conversations about their needs. To encourage participation, the Foundation needed an authentic message about the initiative. They asked our team to help craft a message that would engage the full breadth of the community, across what they call “the two Pittsburghs” — those who have largely benefited from the new economy and those who have not.

The Foundation also aimed to avoid the common pitfall of talking down to community members or offering prescriptive solutions. They needed language that would sound natural to Pittsburghers, and, just as importantly, place the people they serve at the center of their message.

Our team began by conducting interviews with dozens of community leaders across Pittsburgh. We learned that the Foundation and other organizations typically used a lot of jargon — specialized words and phrases that present a barrier to people getting involved. To capture the common-sense language Pittsburghers use to talk about the issues, the Foundation held multiple rounds of focus groups in neighborhoods from Mount Washington to East Liberty. This research provided the raw material for an authentic narrative that could bring more Pittsburghers into the conversation.

Next, the Hattaway team — partnering with University of Pittsburgh Center for Social and Urban Research and media organizations including NEXT Pittsburgh — fielded a citywide survey that allowed people to select specific words and phrases that resonated with them. Insights from this survey equipped the Foundation with language selected by the very people they aim to serve. By systematically exploring how actual Pittsburghers communicate, the Foundation was able to create a much more inclusive conversation.

This research process informed the Foundation’s communications with donors, grantees and the community at large about 100 Percent Pittsburgh, including this video describing the initiative.

The motivating, authentic language continues to appear in news releases, on the Foundation’s website and social media feeds, and in publications including its most recent Report to the Community, comprised mostly of first-person narratives from real Pittsburghers. It also informs the Foundation’s advocacy around public policy, including a recent amicus brief in favor of legislative redistricting.

Prominent members of the community, including Pittsburgh Mayor Bill Peduto, have used elements of the Foundation’s research-based language to talk about the continued transformation of the city. And news outlets such as the Pittsburgh Post-Gazette and Pittsburgh City Paper have incorporated it into their coverage, such as this article drawing attention to the city’s school-to-prison pipeline.

Communications research doesn’t merely help philanthropists speak authentically — it can make their overall focus more inclusive. Insights from the 100 Percent Pittsburgh research, for example, influenced the new strategic plan of the Allegheny Conference on Community Development, which made economic inclusion a top priority for 2018–2019.

The Pittsburgh Foundation’s experience shows that communications research is about much more than finding the right words. Philanthropists striving to reflect the rich diversity of the communities they serve should take note of their approach. 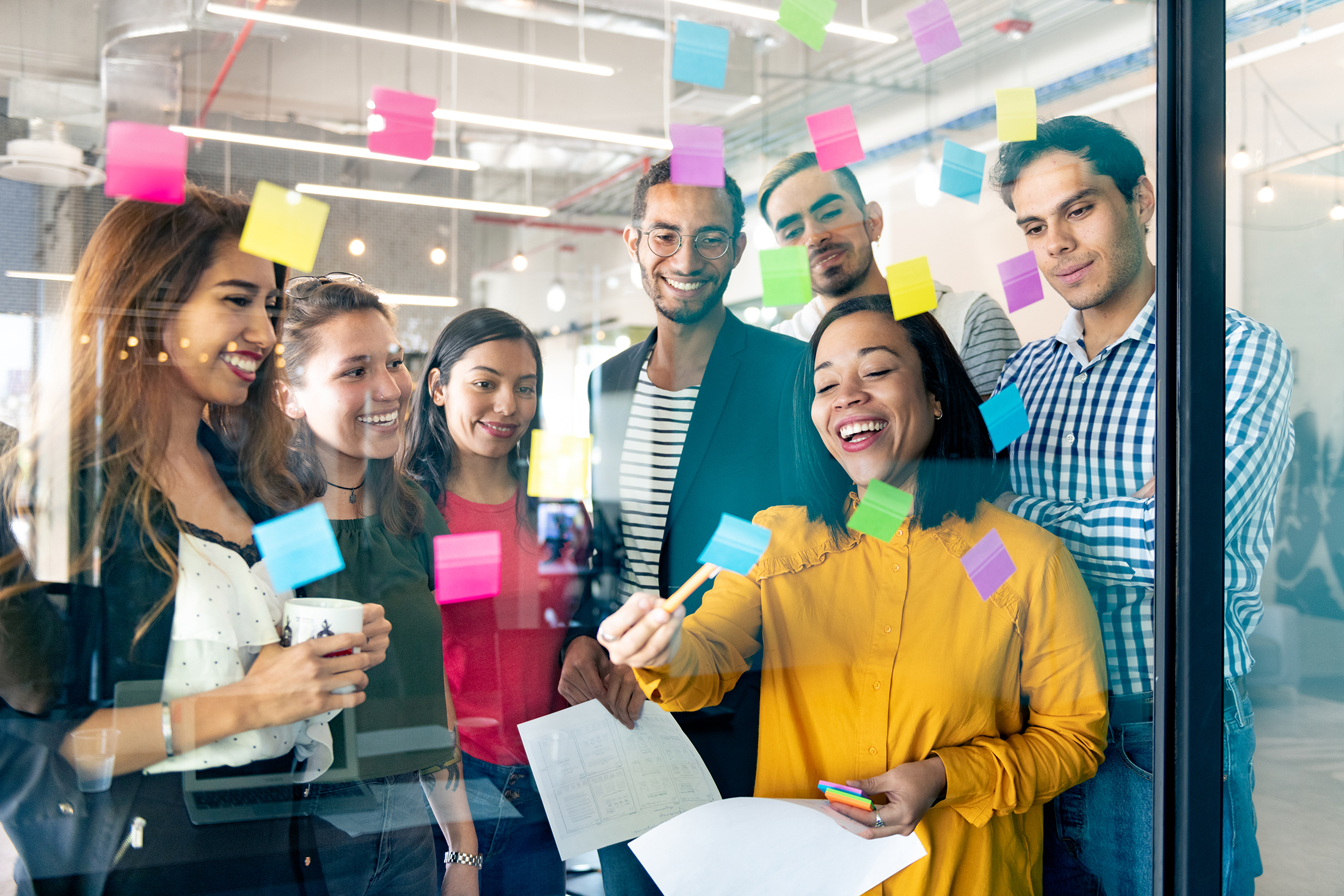 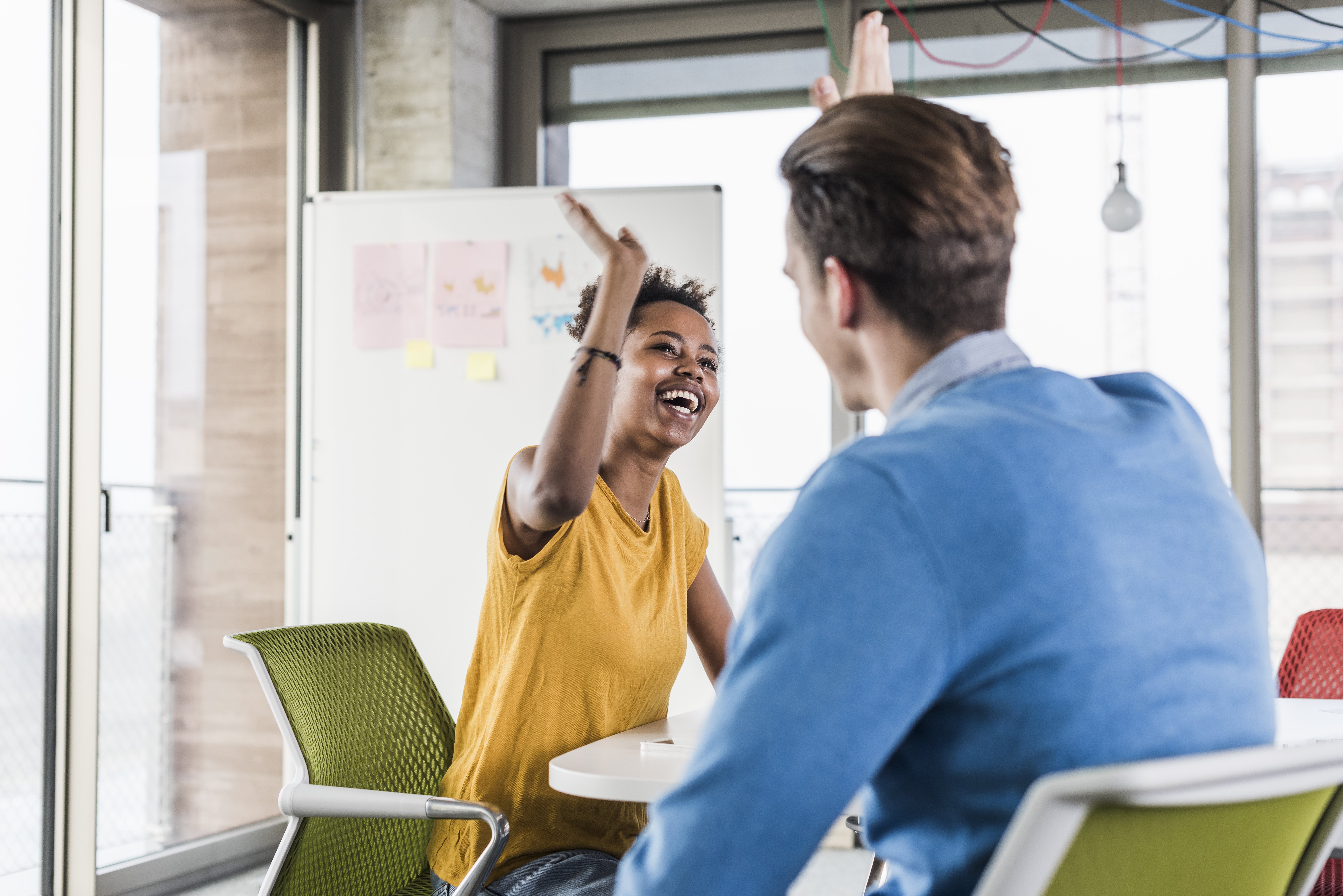 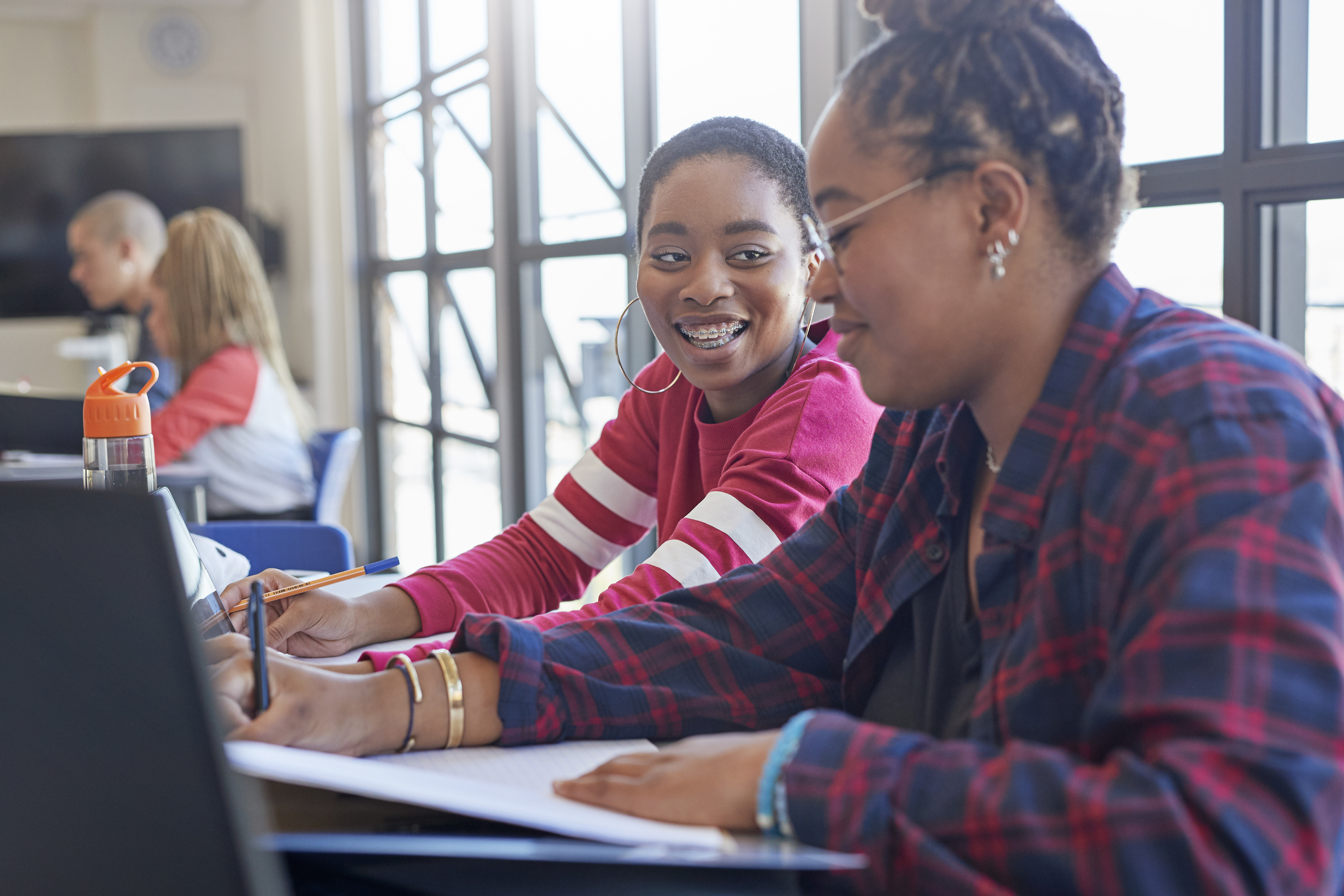